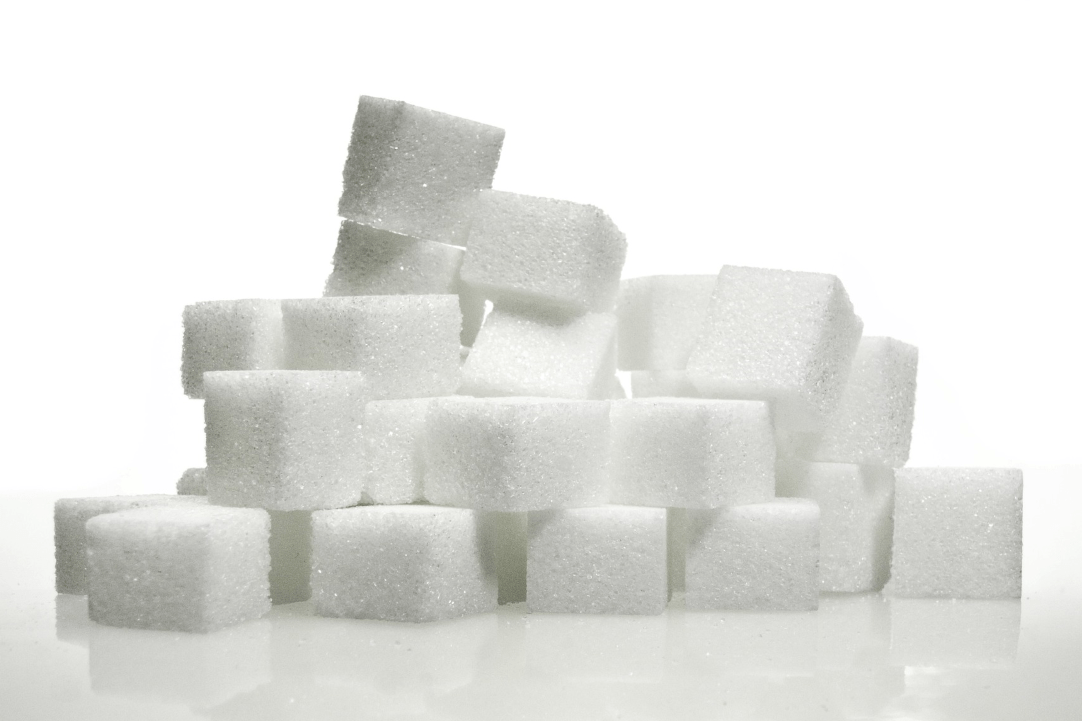 I want to start with my conclusions to save you some reading:

My motivation came from two sources:

My goal was to reduce my sugar consumption over the course of 2022 and explore what kinds of effects it would have on me.

The idea is simple: sugar is allowed only after a particular time of day. Over the course of the year, this time becomes more and more restrictive. Here's the sugar schedule I laid out:

I wrote a brief journal each month about how the experiment felt. Here it is:

Based on my experience, I'm modifying the plan in such a way that I can hopefully maintain this for the rest of my life:

I'm happy with how this experiment went and look forward to seeing how 2023 feels!